Goddess was conceived as a natural extension of Josef Ka’s numerous videodocumented performance art pieces that she has created across various years and countries, most often in problematic public spaces.

For their artistic collaboration they identified specific locations for their photo shoots, which they then revisited to create these “still performances”.

They worked intuitively, yet often with a pre-determined strategy, as Josef Ka explored and inhabited a range of archetypal poses and personas. Without expressly aiming to, these still performances find connection with some of the oldest and most central of human visions: A Goddess in her temple. 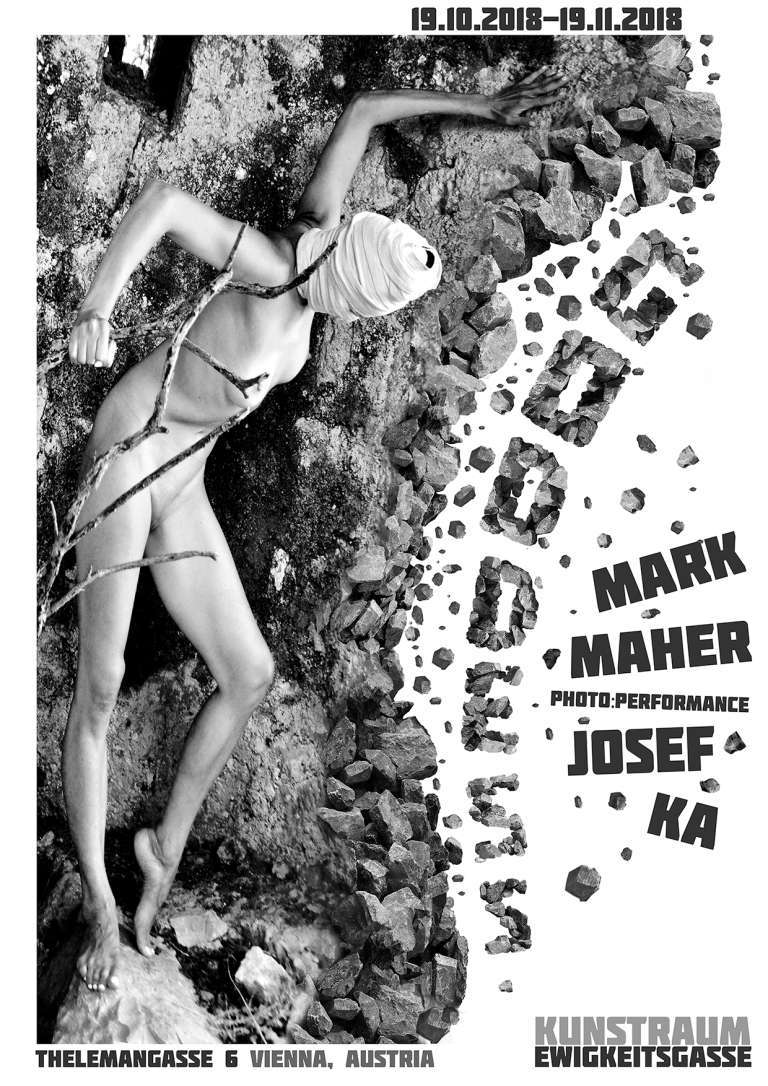 Josef Ka is a Russian artist who focuses mainly on site-specific visual arts and performance art. She has a deep and continuing relationship with a wide range of dance forms and traditions – from classical ballet to butoh and flamenco – and often gets her inspiration from her own personal history and experiences, in combination with a direct engagement with the here and now of life as she lives it. Three often-recurring themes in her work are Happiness, Time and Memory. View all posts by Josef Ka